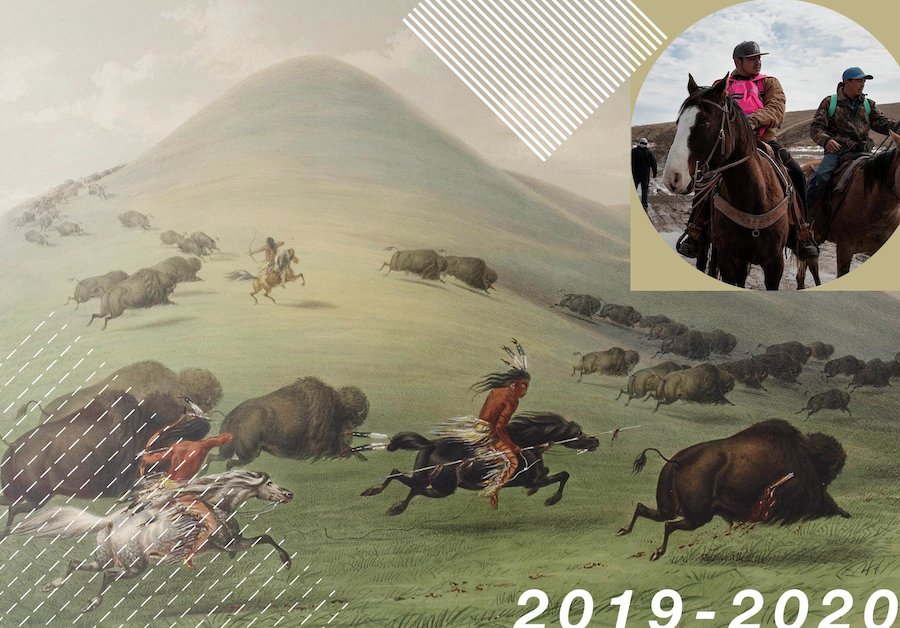 In this unprecedented 125-year overview of music inspired by the Native American experience, our topic is the controversial relationship between Native America and American identity — then and now.

We also exhume the “Indianists” movement in music —an attempt to use Native American music and lore to fashion a musical signature for all Americans. Its practitioners included the great Czech composer Antonin Dvorák, who in Spillville, Iowa, spent a month with Native American musicians; and Arthur Farwell, who as the leading Indianist undertook astounding explorations of Native American culture in parallel Bartok’s excavations of folk culture in Hungary.